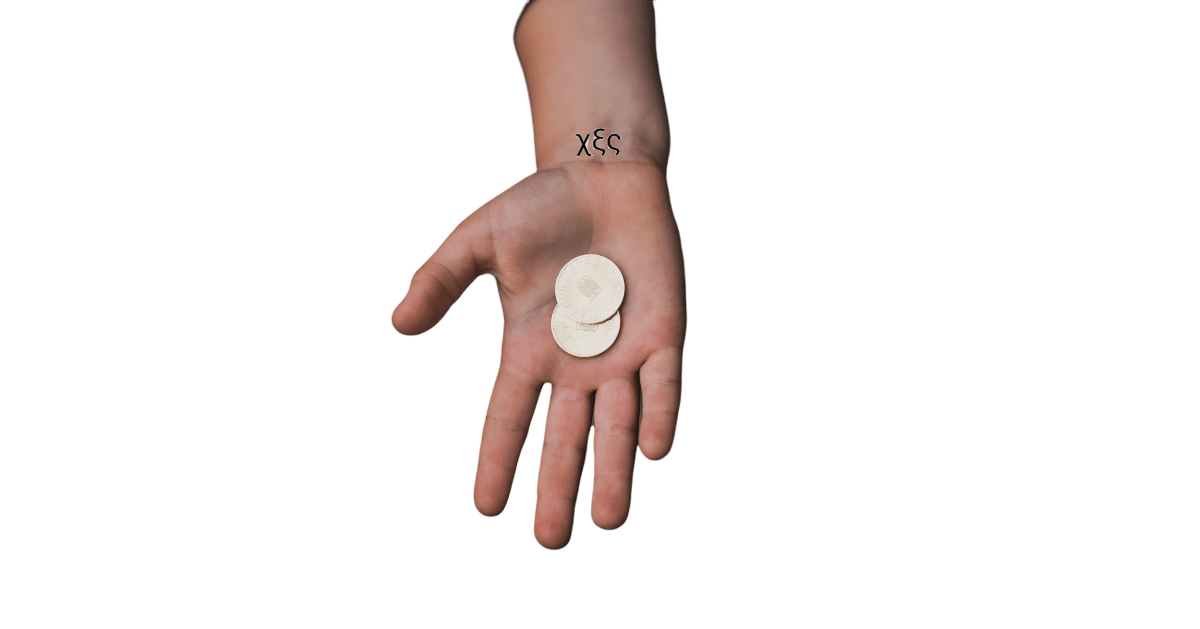 Today, we will have something controversial. This is about the mark of the beast.

so that no one can buy or sell unless he has the mark, that is, the name of the beast or the number of its name.

Dr. Steven Pidgeon explains in 2 videos what the mark of the beast is. I don’t know if it would be the number 666.

What is crucial for me to know is the impact for those who won’t be getting the mark.

And here in Revelation 13:17, it clearly says that no one can buy or sell unless he has the mark, that is, the name of the beast or the number of its name.

Therefore, I think it is best to consider this verse, Revelation 13:17.

We also know in Revelation 13:5-10 that God gave the beast power to wage war against God’s holy people and conquer them.

We also know that all inhabitants of the earth will worship the beast. All here means those whose names have not been written in the Lamb’s book of life, the Lamb who was slain from the creation of the world.

Note: I believe those names which are written in the Lamb’s book of life are those who believe in Jesus Christ.

We also know that God’s people are called to patient endurance and faithfulness.

We know that there are two beasts: the first and the second.

We know that the dragon gave the first beast his power and his throne and great authority.

We know that the second beast was given the power to give breath to the image of the first beast so that the image could speak and cause all who refused to worship the image to be killed.

The second beast also forced all people, great and small, rich and poor, free and slave, to receive a mark on their right hands or foreheads. No one could buy or sell unless they had the mark, which is the name of the beast or the number of its name.

Note: Let us remember the word forced. Does it sound mandatory? Does this seem familiar?

Let us perhaps again remember that all may mean those whose names are not written in the Lamb’s book of life.

Note:  Are we now living in the time of the first beast? Or in the time of the second beast? Again, what does the dragon stands for? We know that the dragon is the enemy. It is the representation of Satan or the Devil. Yet, what could be the physical appearance of the dragon in our world? Is it a literal dragon? Or is it a symbol? Is it a secret society, a group, a party, a person, an idea, or a religion?

Father in Heaven, thank you so much for providing for us until this time. Thank you also for protecting us from sickness/diseases, harm and evil.

Please continue to bless us, oh Father. Forgive us our sins and mistakes through Jesus Christ: our King and Savior. Amen.