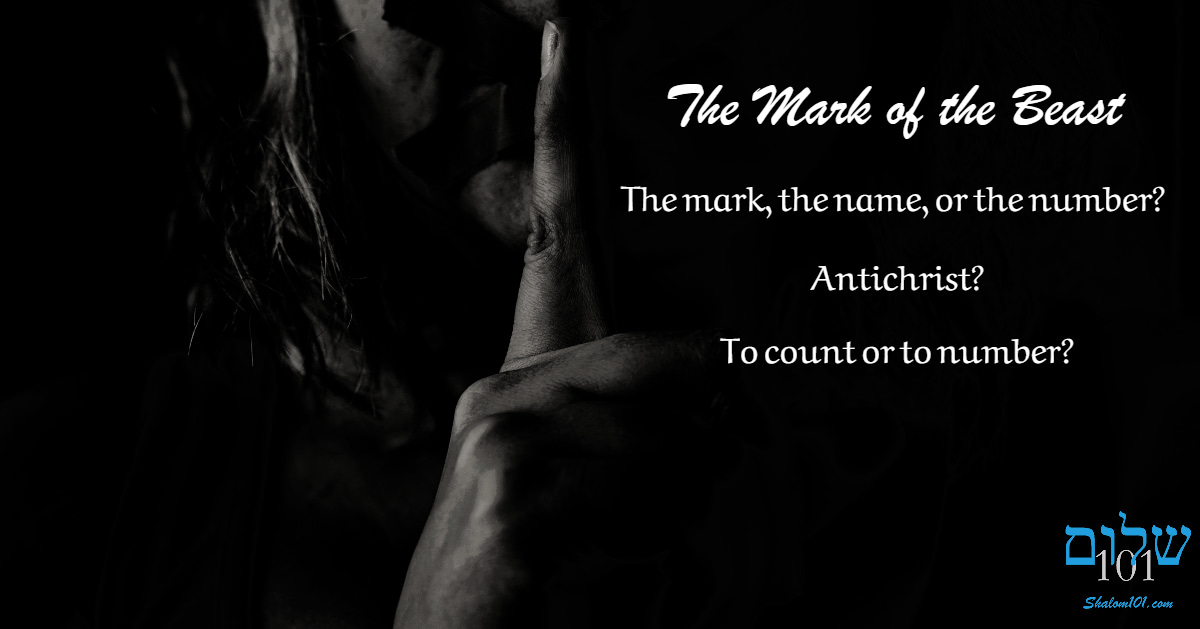 Are we not on its doorstep?

Is the number, or mark, of the beast really 666? The answer is no, it’s not really 666. It’s a Greek mark actually and in this video Dr. Pidgeon explains what it is and what it really means.

Do the text really equates to 666?

Father in Heaven, grant us wisdom to understand your message.
Grant us the courage to act without hesitation.
Grant us serenity despite the turmoil.
Send your Holy Spirit upon us to guide us and direct us.
We ask this through Jesus, our Messiah and King. Amen.

1 thought on “Passage 57: How Important Is Revelation 13 to Us Now”