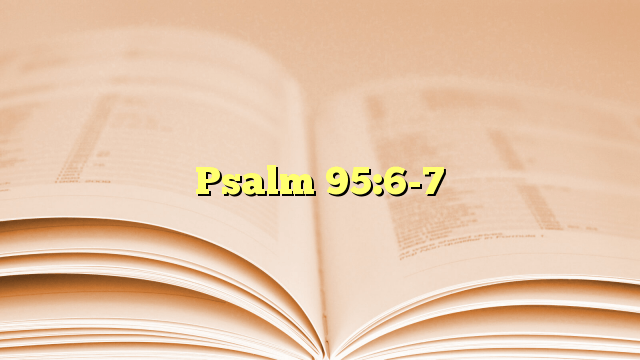 6 Oh come, let us worship and bow down;
let us kneel before the Lord, our Maker!
7 For he is our God,
and we are the people of his pasture,
and the sheep of his hand. 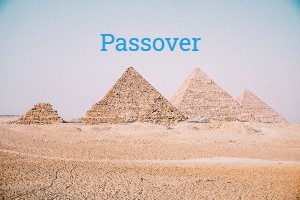 4 “These are the appointed feasts of the Lord, the holy convocations, which you shall proclaim at the time appointed for them. 5 In the first month, on the fourteenth day of the month at twilight,[a] is the Lord’s Passover. 6 And on the fifteenth day of the same month is the Feast of Unleavened Bread to the Lord; for seven days you shall eat unleavened bread.